Vasilios Gavrillis is a photographer – Artist and connoisseur of Ancient Greece. Each day, Vasilios posts a new photo to his website, Photoinphoto.com, one of the best Ancient Photography blog on the Internet. His photos and stories capture the beauty of Ancient Greece destinations. There is always something new, unexpected and beautiful to see

Vasilios occasionally do public Photo-speaking engagements to present the Greek Ancients with its own unique photographs. Vasilios has given speeches at institutes and various universities and conferences around the world knowing the Ancient Greece of his photographs. Ancient Greece was a civilization belonging to a period of Greek history that lasted from the Archaic period of the 8th to 6th centuries BC to the end of antiquity (c. 600 AD). Immediately following this period was the beginning of the Early Middle Ages and the Byzantine era. Included in ancient Greece is the period of Classical Greece, which flourished during the 5th to 4th centuries BC. Classical Greece began with the repelling of a Persian invasion by Athenian leadership. Because of conquests by Alexander the Great of Macedonia, Hellenistic civilization flourished from Central Asia to the western end of the Mediterranean Sea. 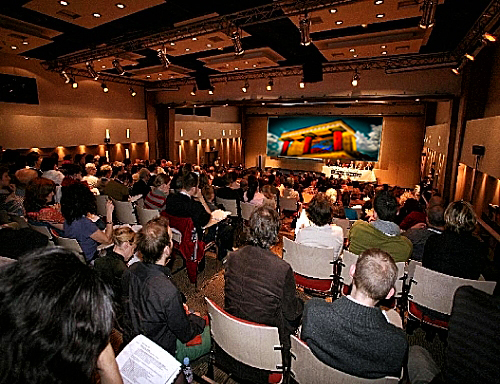 At the end of his speech, the calligrapher Lena Septemvri (Calligrapher.gr) will show you the ancient Greek letters and how you write them.

If you wish the Vasilios to make a speech about ancient Greece with its own photos contact, HERE.